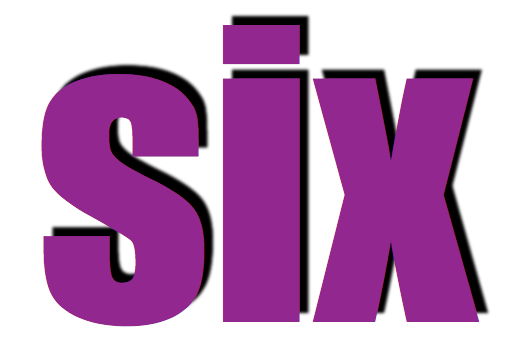 Man oh man and woman oh woman, what a crazy year it’s been. I could not make this stuff up, you know.

This time last year, I was staying at my cousin’s house in Las Vegas, Nevada, after badly spraining my ankle at a campground out at Lake Mead, and spending a little tiny bit of time each day – and only a little bit of time because it was 100 degrees by 9 AM – cleaning up and spiffing up my Li’l Homey to get it ready to sell so I could get on with my plans to walk the Camino de Santiago and travel to Guatemala.

That’s what I thought, anyway.

Even though it’s been a busy twelve months, I didn’t post as much as previous years – here’s the highlights:

It’s hard to believe that it was just one year ago that I was getting Li’l Homey ready to go on to the next adventure, and I was hoping to fulfill that dream of mine to go walk the Camino de Santiago in Spain. My plan was to come back to the PNW and organize my little storage unit, get what I thought were a few minor medical issues taken care of, and get back on the road with my backpack. My body had other ideas, though, and I ended up spending the winter in the rainy, grey, cold, snowy, cloudy, damp PNW, working on getting my body well and healthier.

From a high number of eight doctors and health specialists last fall and winter, I’m down to four now, and hoping to relieve another one of their “duties” next week. Most of the physical things are coming under control and I’m confident they’ll go away in time or at least recede into remission. I still have an ongoing relationship with the cardiovascular guy (although right now, I don’t know exactly who that is since my own doc quit right after my last appointment with him – but that’s another story) and I’ve been told I’m “in for the long haul” with the heart thing. I guess that’s what having “congestive heart failure” means, right? 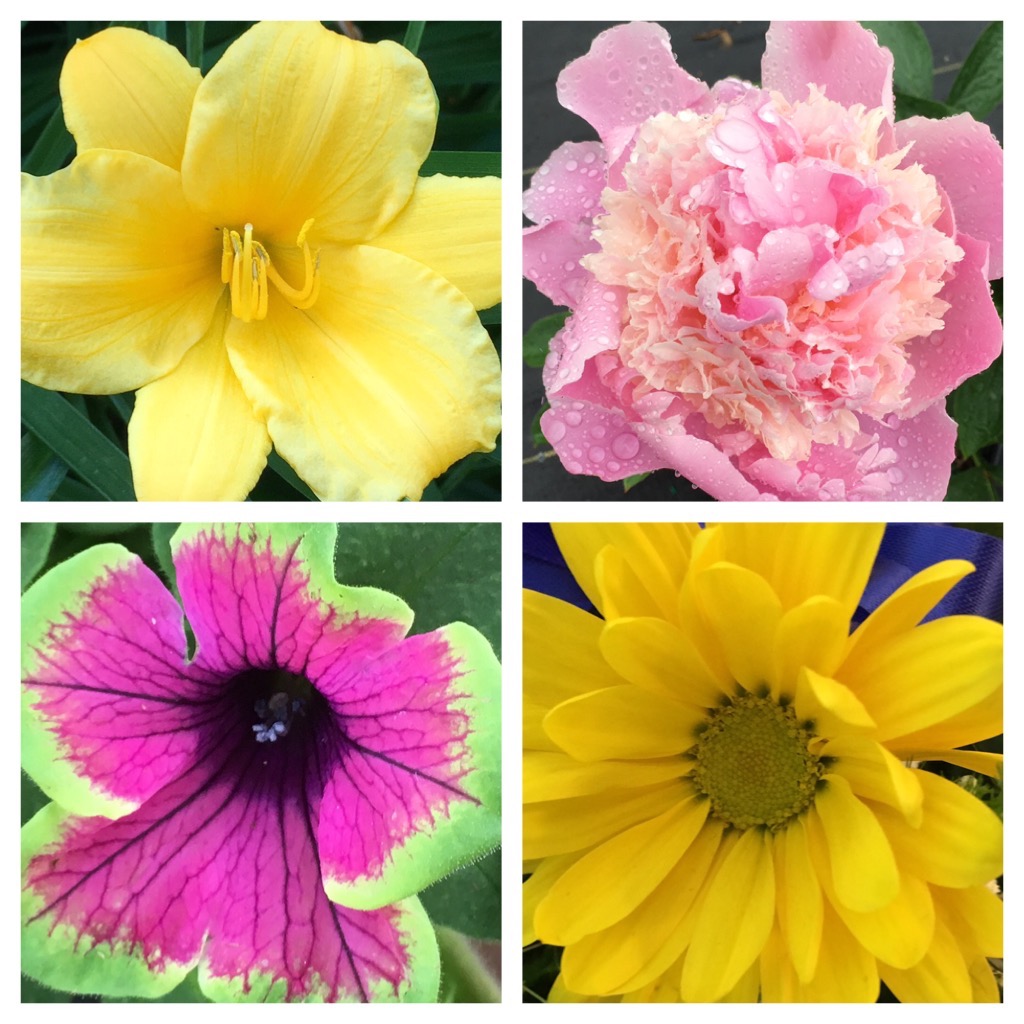 I’m still hopeful that I’ll be able to walk that Camino some day. I still want to go to Guatemala… and Vietnam, too, because I want to eat some bún thịt nướng where it comes from. And going back through my blog posts for this past year, I realize I haven’t written about a bunch of things that have happened this past year: the pirate-themed Thanksgiving dinner where we all dressed up as pirates, damsels, and scurvy dog; buying a juicer and drinking gobs of green juice; the winter of record-setting rain in the PNW (rain and more rain); the 24/7 electronic monitor now residing in my chest; blasting through the Rose City Yarn Crawl (14 shops and some 75+ miles in one day); the trips to the local flower farms once everything started blooming; day-tripping to the coast; and so much more. Let’s see what we can do to remedy that situation, okay? (that must be me and the mouse in my pocket talking… )

Here’s to another year, another bunch of blog posts, and maybe even some traveling!

Be well, my friends ♡