It was eight months ago yesterday that I took a little fall and broke my wrist, and yesterday was my last physical therapy appointment for that wrist.

Seems like such a long time ago, that October 2nd evening when I fell in a friend’s driveway and shattered my right distal radius, and in terms of days and months, I suppose it is. But in terms of years, it’s just a blip on the radar, isn’t it? That 8 months turns out to be 66% of a whole year, or 1.0417% of my entire life, if you count all the months that I’ve been here on Planet Earth. Now that puts a little perspective on it, doesn’t it?

I still have a ways to go to get as close as possible back to what I had before that fall and the subsequent break, but I won’t be going to see Liz, the physical therapist, anymore.

I wanted to take balloons and cupcakes in to the office for my celebratory last PT visit. I really did. In fact, I even stopped at the store before my appointment but I opted not to get anything. By the time I left the medical building after my PT appointment though, I was regretting my decision. I’ve always been about celebrating and why I chose not to do it this time is beyond me. And I’ve been sad ever since. 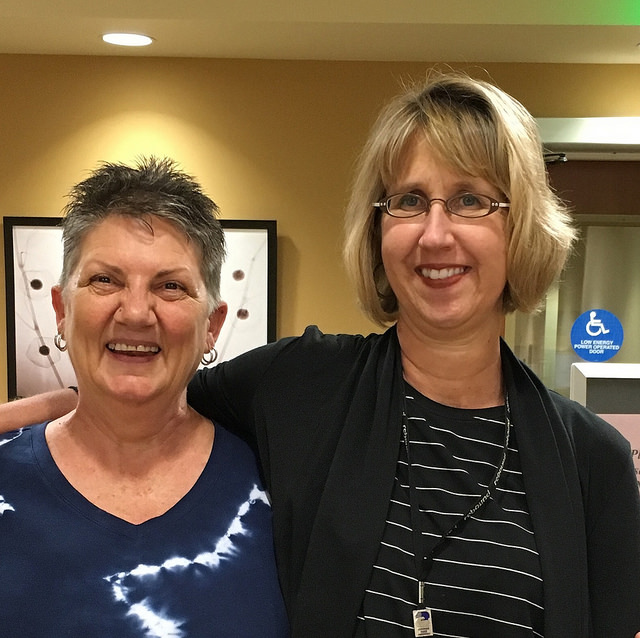 Sad I didn’t follow my heart, sad I didn’t listen to that voice that was telling me to celebrate this final visit, sad I didn’t get those cupcakes, sad I didn’t take balloons with me. Sad I’m not going to be seeing the people who have become my PT buddies anymore.

Liz, if you’re reading this, I really wanted to have a celebration yesterday. Instead, I found myself feeling weird and uncomfortable and when I left I wanted to cry. You have come to mean so much to me over the past seven and a half months, more than just a physical therapist. You’ve been the person who has encouraged me to do what I needed to do to get back enough function in my fingers to be able to type this blog post. 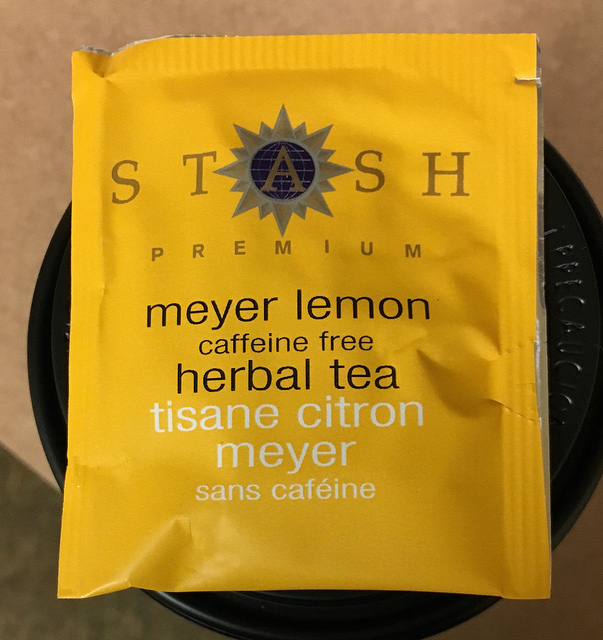 You’ve been patient, even when I came in discouraged with the progress I was making, or rather, the lack of it. You’ve explained muscles and tendons to me in words I could understand. You were always cheerful, always pleasant, always had an ear to listen to whatever the latest string of words was coming out of my mouth. Even through all that, you remained focused on the task at hand. (Haha. Check out the pun!) So think of me whenever you get a steaming hot cup of that delicious Meyer Lemon Tea – it truly is the best tea ever, isn’t it?

I will miss the people at Rebound Physical Therapy. While I was trying to juggle six or eight doctors, multitudes of procedures and labs, crazy living situations, and a body that was not cooperating with me (not to mention the holidays!), 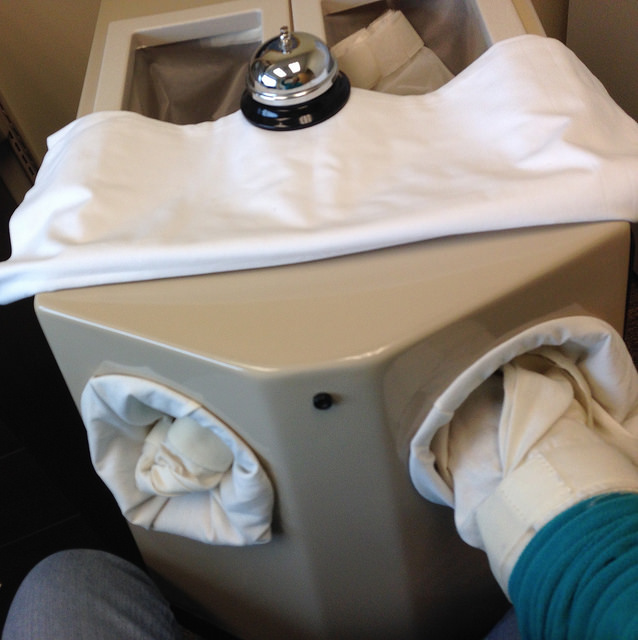 everyone in the Rebound Salmon Creek office was a delight to work with, from the front desk people who were always smiling and helpful, to Kayla, who tied my arm (and sometimes both of them) into the Fluido to warm up the muscles and stuff, and who willingly shared her favorite nearby eating location with me. And I will miss that weirdo machine with the heated flying chucks of corn cob or whatever they were – Mr. Guido the Fluido.

Perhaps it was the nature of this injury (being my right wrist and being the hand and arm I do most everything with) and its surgery and subsequent recovery that made this past eight months at Rebound PT seem so high-profile in my life. Whatever it is, I can tell you all, having a great experience in physical therapy is a joyful thing indeed. Thank you, Rebound PT, for being there for me.

So it’s onward and upward from here, folks! I’ll still be doing my daily exercises and adding in the ones I asked Liz to suggest as “upgrades” to my current routine as the months go on and my muscles continue to get stronger. I suppose I could have used that as an excuse to go back and see those Rebound PT people just one more time, but there’s also a part of me that knows it’s time to move on. Kicking and screaming perhaps, but moving on. I’ll miss them, for sure, but now I think I just might have an excuse to go get some cupcakes and balloons and stop in to say hi. What do you think? 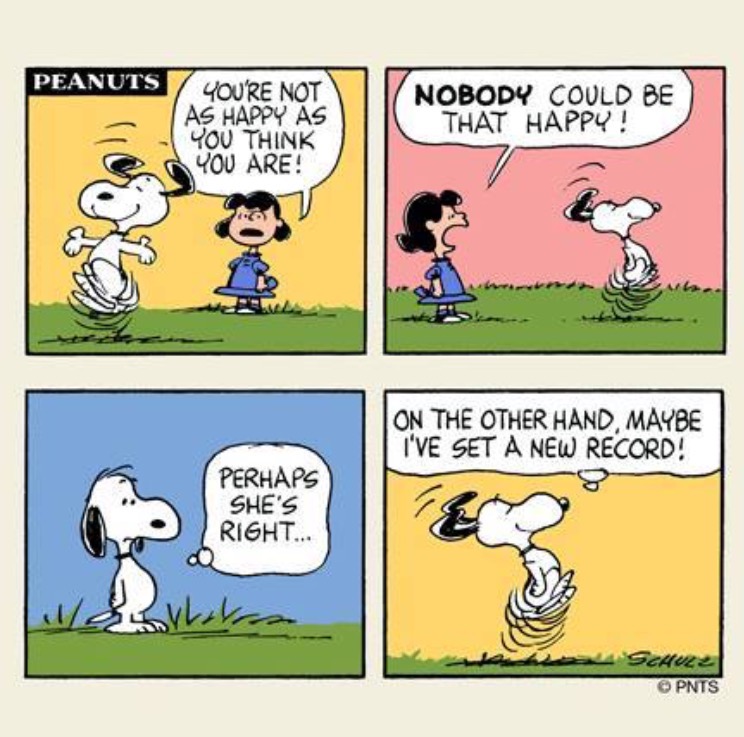 Ok, no more sad. It’s time to rock on, everybody!

Because among other things, I’m looking forward to the day when I can put on a bra without grimacing in pain. Hehehe…

And Liz, you will be my first invite when I get that house on the beach in Mexico 😀