When someone tells me they eat vegan, I sometimes chuckle to myself.  I eat vegan, too.

I started eating vegany (as I sometimes call it) in a little accidentally-on-purpose kind of way a couple of years ago when I was trying to find a way to help my body (read that – my intestines) respond to a diagnosis of ulcerative colitis that I couldn't afford the multiple hundreds of dollars a month for the prescription medication the doctor wanted me to take.  (I'm sure that was some giant kind of run-on sentence, all made into one paragraph – hehehe!)

During the transition from "regular"  food, while I was checking out vegan food items, I discovered that eating the vegan way doesn't necessarily mean eating healthy.  In fact, for me, it's been a challenging journey to eat healthy and not just to find something to eat that my insides like.  As an example, I've never been a potato-chip-eater but my insides seem to like them, so I sometimes eat them. As for non-vegan food, I really, really love good cheese, so every once in awhile, I have some brie and crackers, or a slice of non-vegan pizza… and then I just endure the "aftermath."  I can tell you that my body likes me eating vegan better than it doesn't, and in that respect, I would do better to eat one of the pictured food items below, however "junky" it is.  Ain't life weird?!

Here's some of the vegan food out there on grocery store shelves that might surprise you! 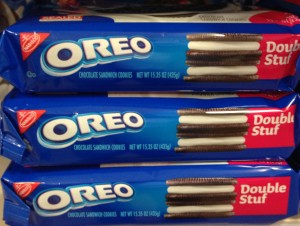 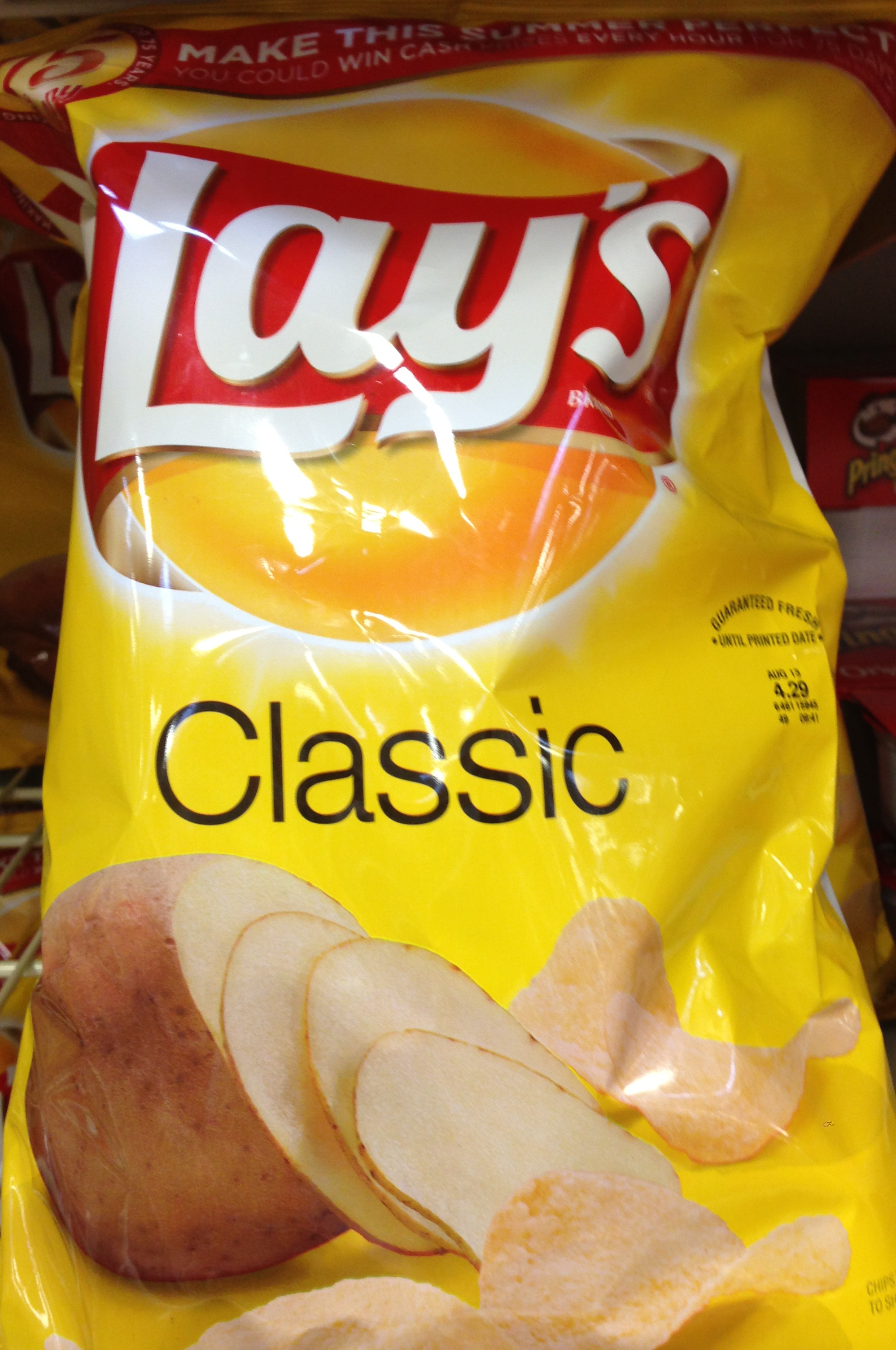 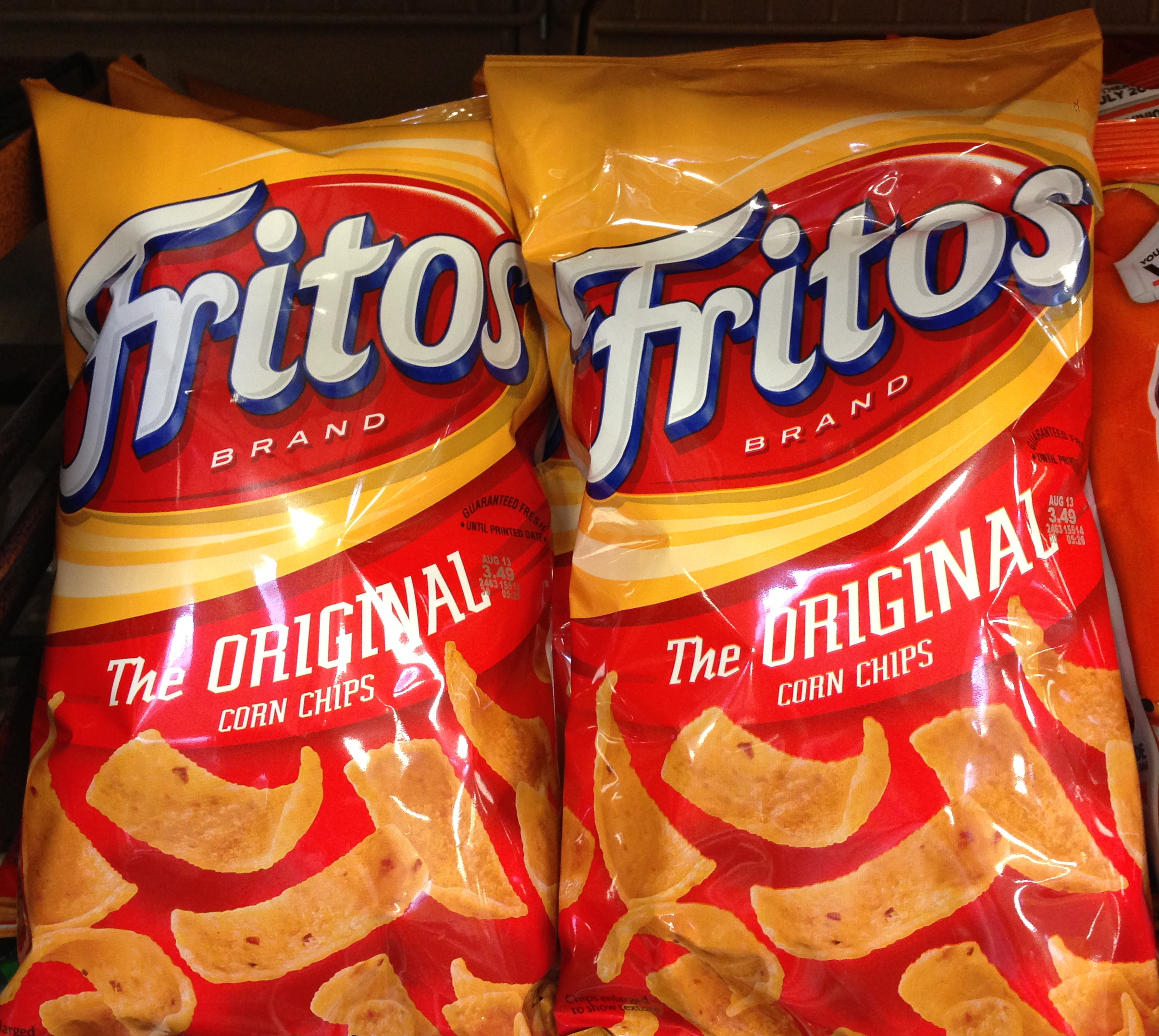 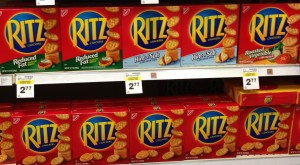 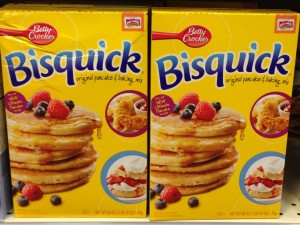 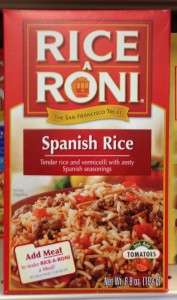 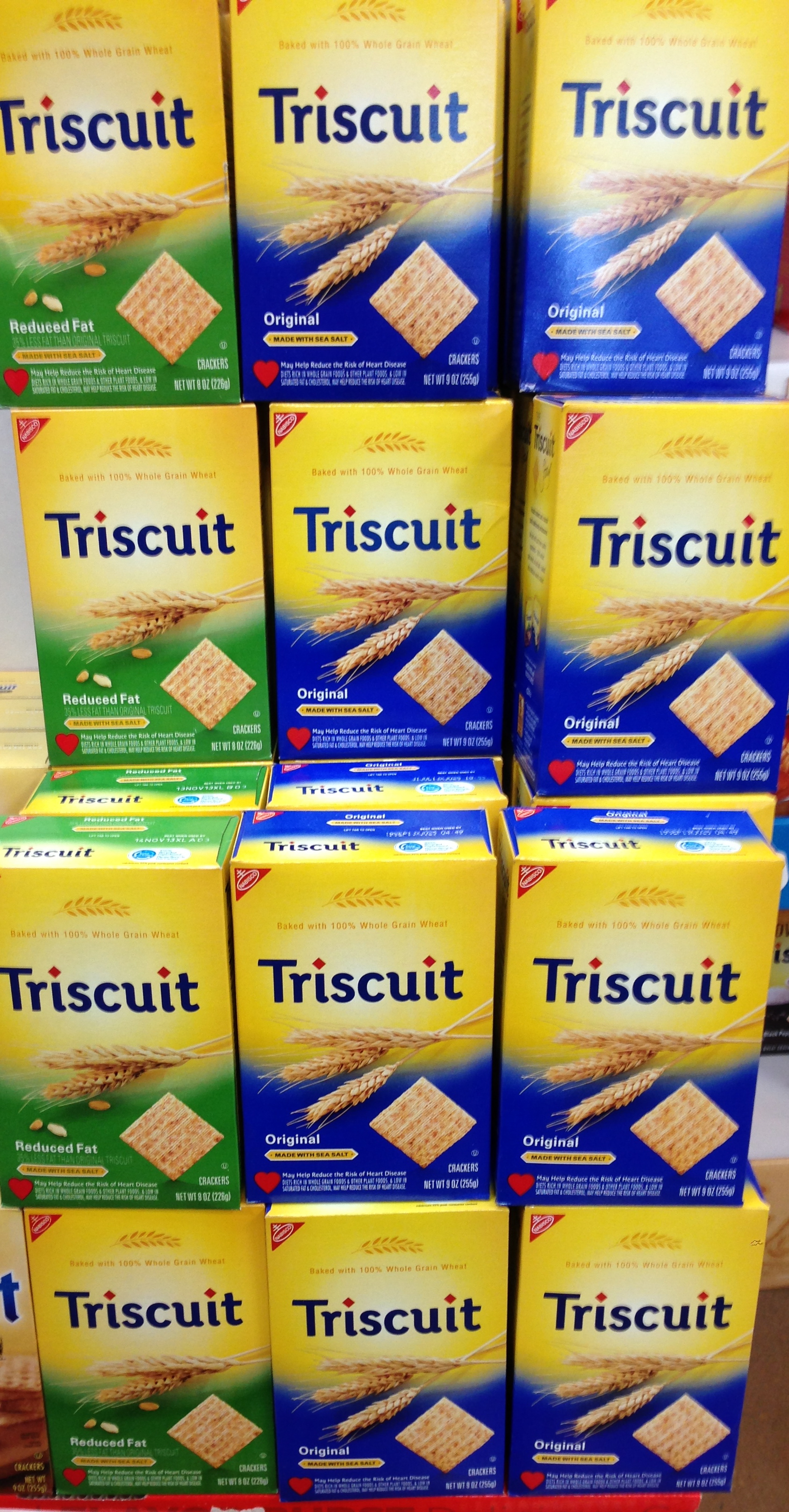 I found a couple of websites that have some interesting listings of vegan food – you might be surprised at the food you eat that's vegan and you didn't even know it!

And then there's this very cool cookbook that's one of my favorites – I love it!  It's called Vegan Junk Food.  If you're looking for some comfort-type vegan recipes, or just want to try something different, check out this book – you won't be disappointed!