I’ve had pets all my life. When I was growing up, we always had a cat or two and I remember that we had a dog most of the time as well. Patches, Brownie, a girl dog named Rex, Lucy. Pets were just a part of my family when I was young. (My dad was an ol’ farm boy from Oklahoma 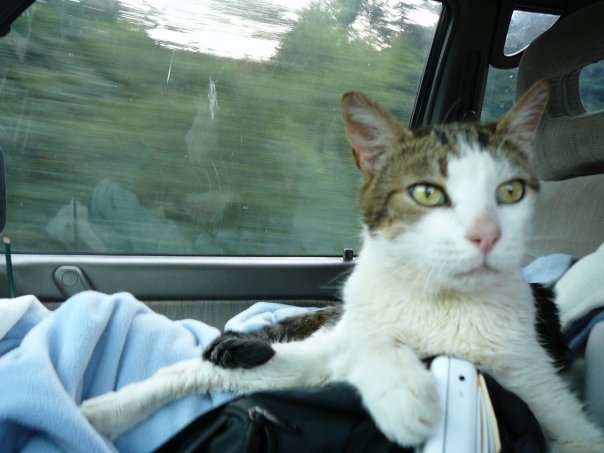 where pets were animals you kept outside and weren’t going to eat, so allowing the cats and dogs in the house was a huge concession for him. That meant that mostly our dogs lived outside, but our cats, though – that was a different story.) I remember dressing my cat up in doll clothes that belonged to a neighbor girl and throwing a stick across the back yard for the dog. As a young teenager, I had a little chameleon lizard on a leash with a safety pin so it could be attached to your clothing. I don’t remember naming that lizard but I kept him on my shirt or in his “lizard dish” until he died, and then I buried him in the backyard. Animals were indeed a big part of my childhood.

When I left home at seventeen and started my own collection of pets, I couldn’t seem to pass by a single stray dog or cat without bringing it home. There were dogs named Snicker, Tom, Muggles, Pancho, Sampson and Sinbad, a goat named Sunshine, and three ducks we called our Quackers: Ritz, Graham, Soda. We had geese whose names were Israel and Rosie, and guinea pigs named Gloria and George.

We had cats we called Wags, Peaches, Obie, Solomon, the Old Man, Max, Thelma and Louise, Mango and Melon. We shared our home with puppies being raised for Guide Dogs for the Blind – Honor, Gia, Petunia, Hula, Dusty, Auburn – several of whom came back to live with us as pets after not making it as guides. We had a snake called Sasha who lived in a glass terrarium with a tarantula named Boris, a desert tortoise whose name was King Tut, and a double-yellow-headed Amazon parrot named Ben. We had parakeets, cockatiels, hamsters, rabbits, and a handful of animals we called “contraband critters” because they were illegal to own in California: a ferret, a gerbil and a hedgehog named Helen. We even had tankfulls of fish and glass bowls of bettas, some of whom had names and others who were just a part of their little fish communities.

And then there was Dinah. 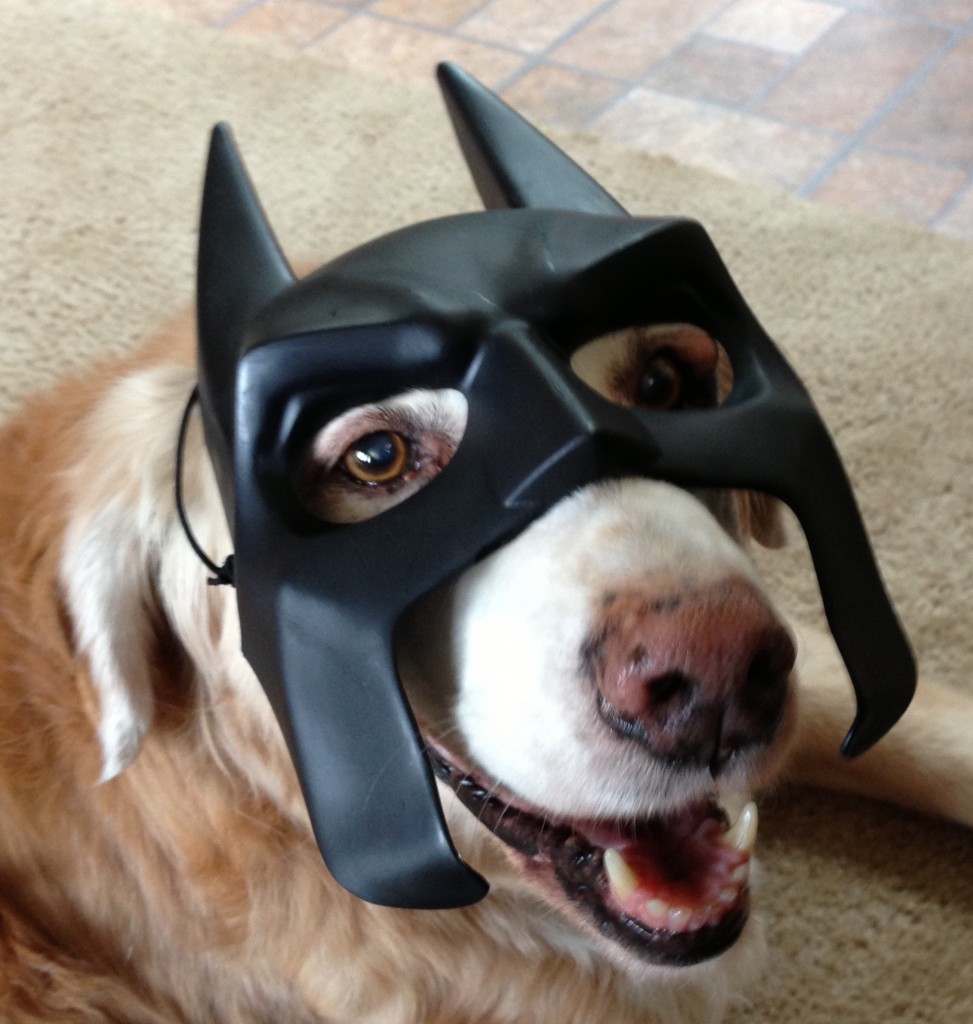 For me, that connection was with Dinah.

Before she left Planet Earth, we use to talk about what I was going to do with my life without her. I know it sounds kind of weird but I lived alone and talking to my pets is what I did. Truthfully, I probably talked to my pets even when I lived with other people but I know for sure I did when I lived alone with them. Anyway, she and I talked. And here I am, three years later, without having done any of what we talked about.

I’m not sure where time goes but it is truly beginning to bug me that I haven’t honored the plans we made during our conversations. I’ve let all kinds of things get in the way of those plans: family, money, health, vehicles, logistics, etc. I’m beginning to feel like I can no longer go on without following up on at least some of what we talked about. Because, you know, what we discussed is who I truly am. It’s what I really am here to do with my life. It’s me at my core. It’s the real me.

On the eve of the third anniversary of Dinah’s trip off Planet Earth, I find myself discouraged, frustrated, let down, disappointed, bummed. And I’m not sure how to shake it.

It isn’t over. There is still time.

Dinah Doggie, I miss your warm fuzzy body every day and I’d give anything to see your fluffy butt just one more time. But I know your spirit is with me, everywhere I go, and I know you’re there when I still talk to you.

So I’m not giving up. I’m ready to take on whatever I need to in order to get this show on the road. I’m ready to be me. Bring it on.

Never give up. Ever. 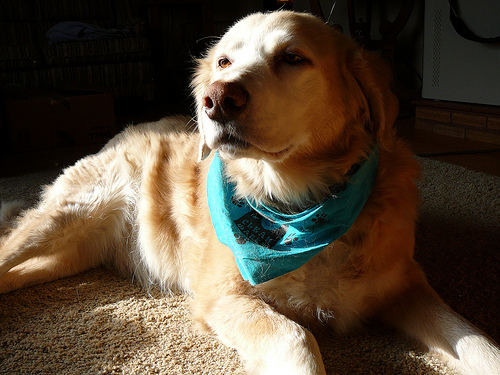 Dinah’s Story, as told by her

16 thoughts on “I’ve Always Had Pets”