Forty years ago yesterday, the Los Angeles basin shook with a 6.6 earthquake centered in Sylmar, just north up in the San Fernando Valley.  The earthquake demolished two hospitals, one of them only open a month, destroyed two freeway overpasses and killed 65 people in all.  The aftershocks went on for months.

The place I lived in had only minimal cracking to the stucco covering on the outside walls but seemingly more damage inside, as all the kitchen cupboards sprung open and their contents fell out on the floor, breaking glass bowls, other items fell off the bookshelves, breaking vases and knick-knacks, and the electric lights in the ceilings fell out, hanging only by their wires.

I was a pregnant 18-year-old, due on February 10th, the day after the earthquake.  My labor started soon after the earthquake and I went into the hospital, asking the admitting nurse if this hospital was going to fall down, too, because of all the shaking still going on as I was wheeled down the corridor to the labor room.  She assured me that no, it wasn’t going to fall down, an 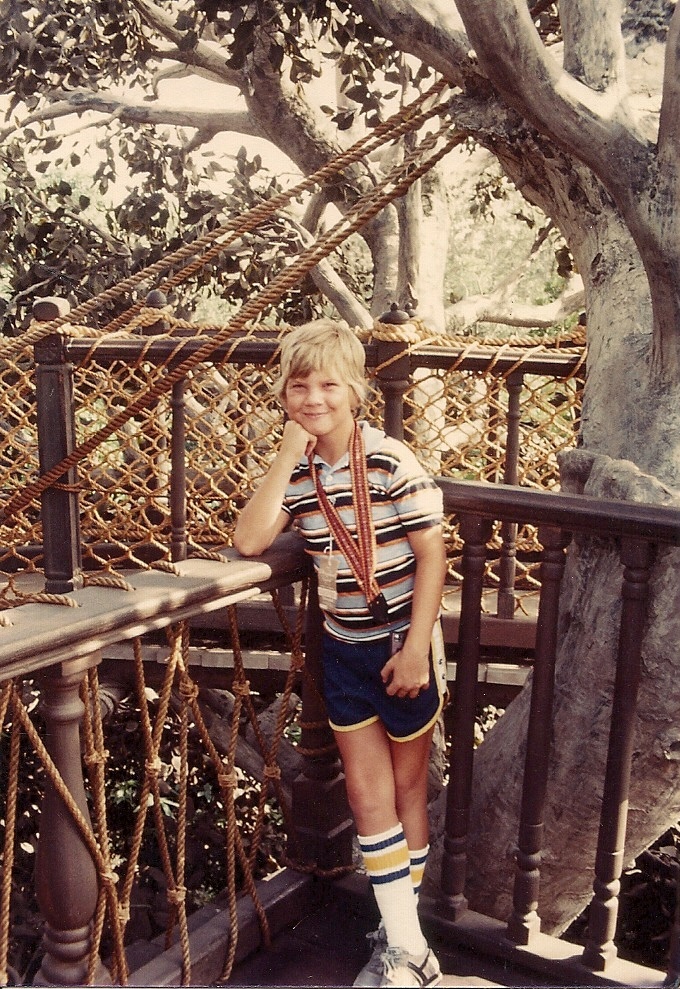 d we proceeded to get me settled into the hospital to have a baby.

As I reflect back on that day and the couple of days that followed, there are several things that come to mind: my son was the only boy born during my stay in the hospital, although a number of girls were born; a neighbor who lived two doors down also was admitted to give birth to a baby (a girl), and apologized to me later for all the screaming she did during labor; because this hospital was Catholic, run by the local nuns, every doorway had a crucifix hanging over it; my mother was just a few miles away but never came to the hospital to see either me or my son; his father left soon after I was admitted and went home to spend the money we had saved for the new baby’s crib on drugs; the 4-plex we lived in was adults-only so we received a notice saying we had to move out.

The forty years since that day have been full of fun, adventure, drama, and trauma – lots of travels, many different places we called home, numerous pets, including some we called our “contraband critters” because they weren’t legal wherever we were living at the time, marriages and divorces, crazy jobs and time in the Navy, ups and downs, girlfriends and boyfriends (for both of us), fat times and skinny, both physically and financially, various car and trucks, and our “traditional” holiday tradition of making it as weird as we can.

Happy birthday to you, Mark!