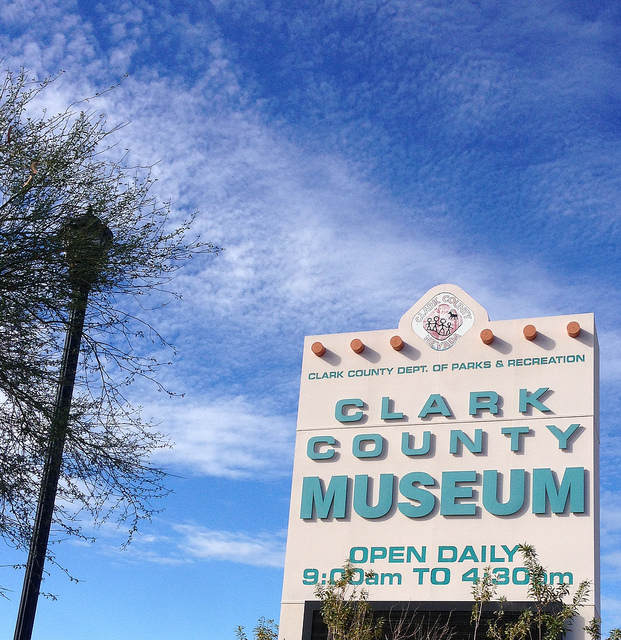 Episode 3: A little mini-series on what to do in Las Vegas besides gambling – and there’s a lot!

Finding things to do in Las Vegas that have nothing to do with gambling is fairly easy, but the tug of the glamor and glitz that makes up The Strip can be hard to pull away from. If you can find the time to get away for a bit, even for a few hours, you’ll discover a side of this city you didn’t know existed. Visiting the Clark County Heritage Museum is a great way to learn more about the area and to discover what it was about this city that ultimately birthed its nickname of “Sin City.”

Jump on the highway (check out your maps app or ask the concierge at your hotel for directions) and take a short drive to the southeast. You’ll find the Clark County Heritage Museum just off the main highway. There you can walk down Heritage Street, visiting real buildings that have been moved there from other areas in Las Vegas, Henderson, and nearby Boulder City. 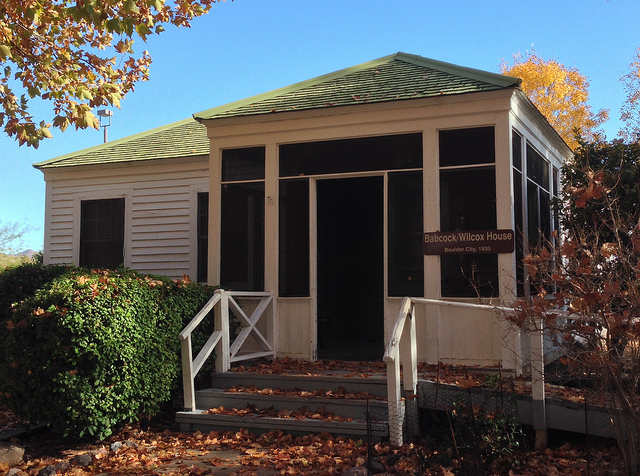 Buildings such as the Babcock Wilcox House built in Boulder City in 1933 (similar to the houses built for the workers building nearby Boulder [Hoover] Dam and their families, and to the house my grandparents lived in when they moved to Boulder City in 1931 so my grandfather could work as an electrician on the dam construction), and Goumond House built in 1931 in Las Vegas have been completely furnished to represent what they looked like back in the day. Wander among the trees, along the “boulevard,” view the belongings that people lived with decades ago. Reminisce about your grandparents’ home that you visited when you were a kid. Most buildings are open to allow you to walk through and view what things looked like back when they were still being used.

For those vintage trailer fans among us, the 1948 Spartanette trailer is completely set up to look like it did way back then in what they called a trailer park, along with a probable tow vehicle, a 1946 Plymouth automobile.

There are exhibits for railroad fans, including the 1932 Boulder City Depot and a couple of train cars along with a caboose. 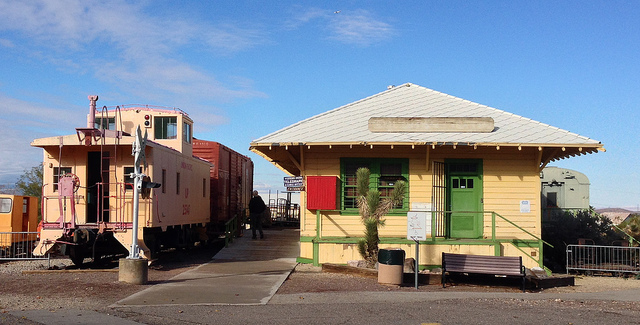 Take a walk down the Nature Trail that leads out to the Ghost Town. 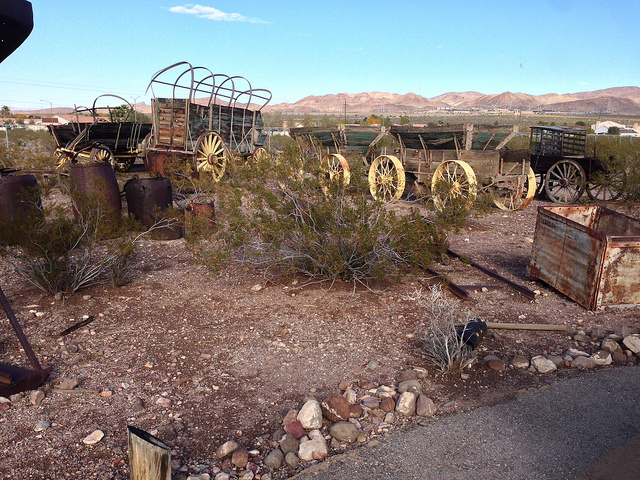 In addition to the outdoor areas, the museum includes the Anna Robert Parks Exhibit Hall that houses many displays of the early years in Clark County. The timeline will take you from the Ice Age all the way through to the Age of Entertainment – it “chronicles the history and culture of the ancient Pueblo and more recent Paiute, the first Anglo pioneers and their daily lives, early town-sites and land auction camps, mining technology and the gaming and entertainment heritage of Las Vegas.” (quoted section from the Clark County Museum website) There is plenty to see! 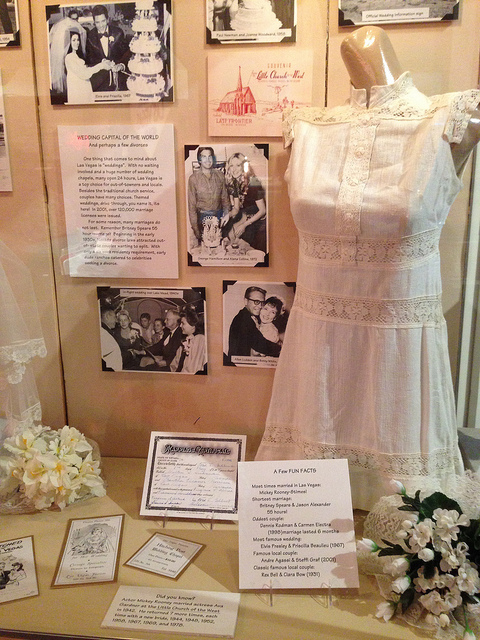 Weddings have always been a big business in Vegas and the museum has a large section devoted to displays of wedding dresses and trivia about Vegas weddings. For instance, did you know that Mickey Rooney holds the record for the most number of Vegas weddings? He was married eight times! Or that the most famous wedding was Elvis Presley and Priscilla Beaulieu in 1967? How about the shortest marriage? That record is held by Britney Spears and Jason Alexander whose wedding resulted in a 55-hour marriage. Plenty more trivia where that came from but you’ll have to go find it out for yourself.

As part of the Age of Entertainment, the museum houses a significant amount of gambling paraphernalia, such as old one-armed bandit slot machines, decks of cards, poker chips, and other such items. There’s even gambling trivia – d0 you know why the slots have bells, bars and fruit? Check out the photo below to see the answer. 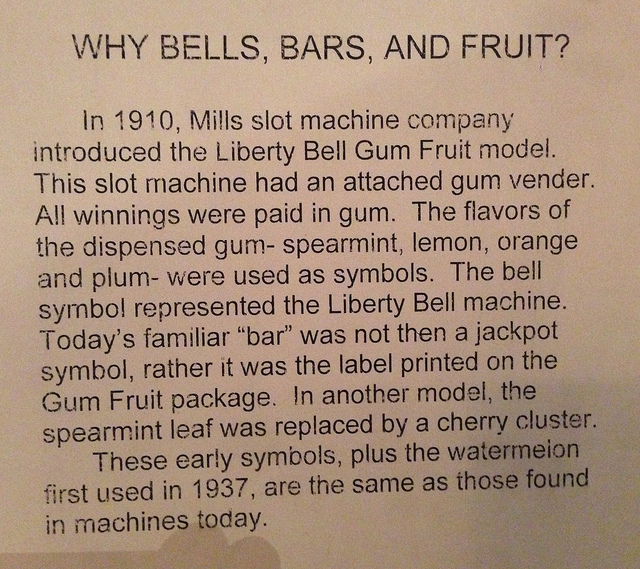 The museum is open every day of the year except Thanksgiving Day, Christmas, and New Year’s Day. It’s well worth the two-dollar admission fee – if you’re a senior, it’s only one dollar! 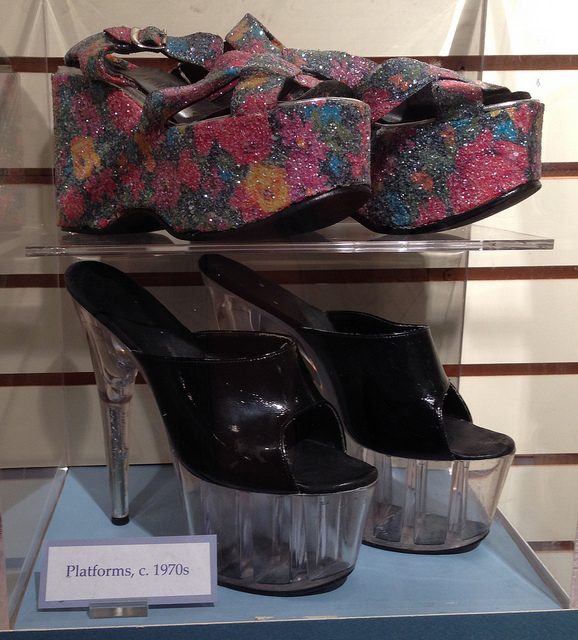 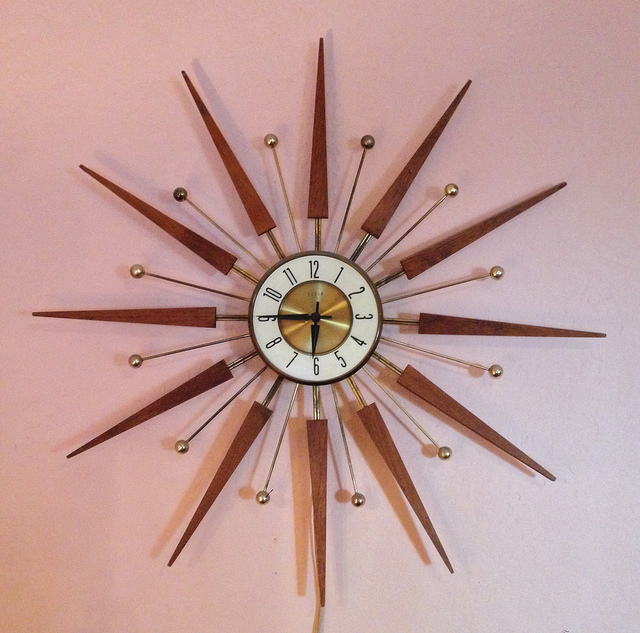 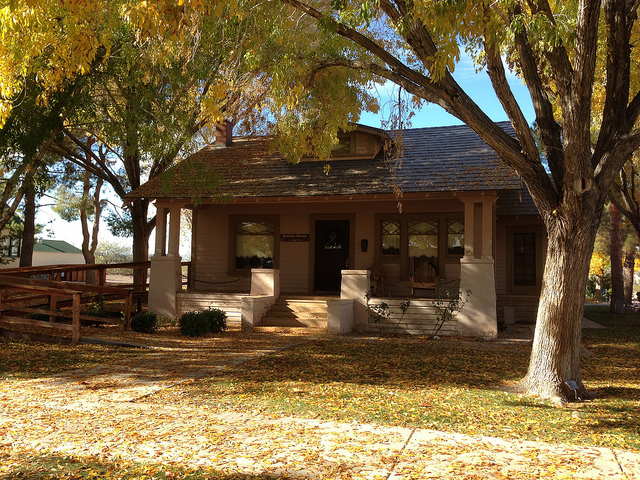 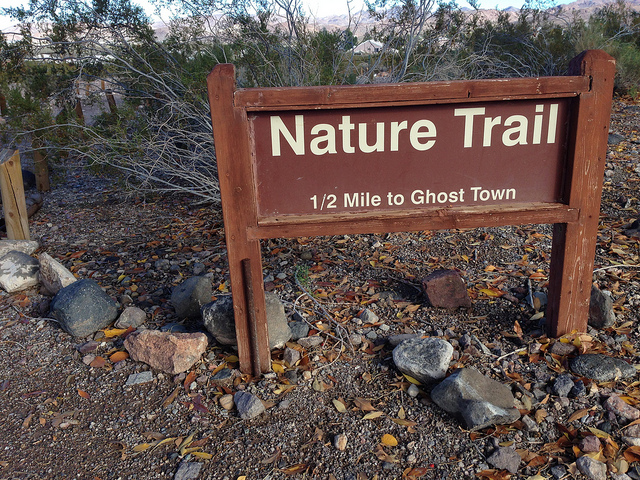 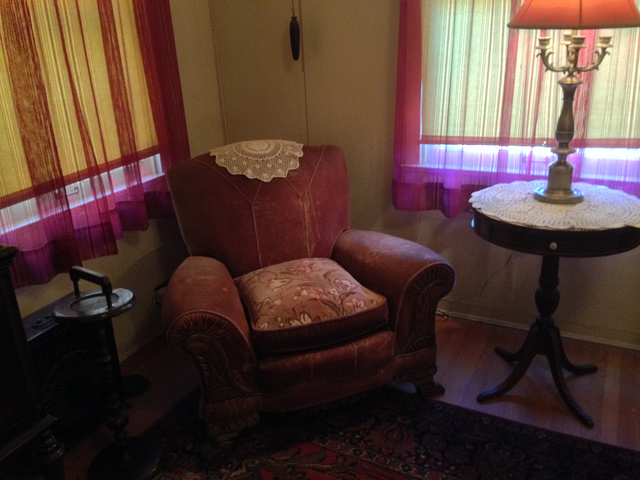 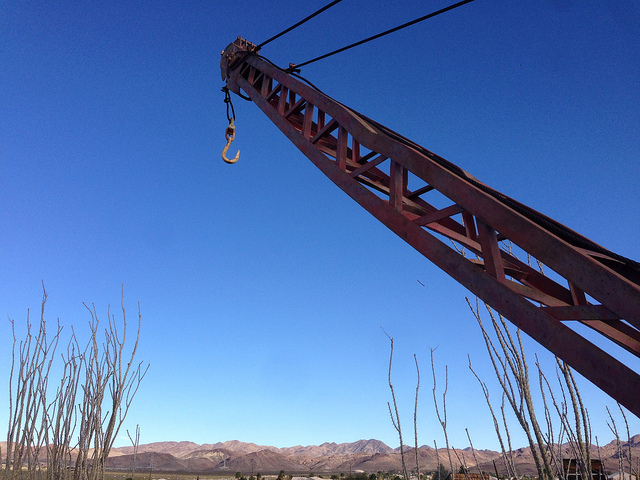 CLICK HERE to find out more about the museum, including directions to get there.

2 thoughts on “Things to Do in Vegas Besides Gamble: The Clark County Heritage Museum”