My mom plays the piano.  She’s played it for as long as I can remember.  In fact, she’s a great piano player. I loved hearing her play as I was growing up; we didn’t have a television set so her music was more like our family entertainment.  She played songs like the theme song of the State of Nevada, where we lived before moving to California, and The Wedding of Jack and Jill – fun, up-beat songs that still echo in my brain today. 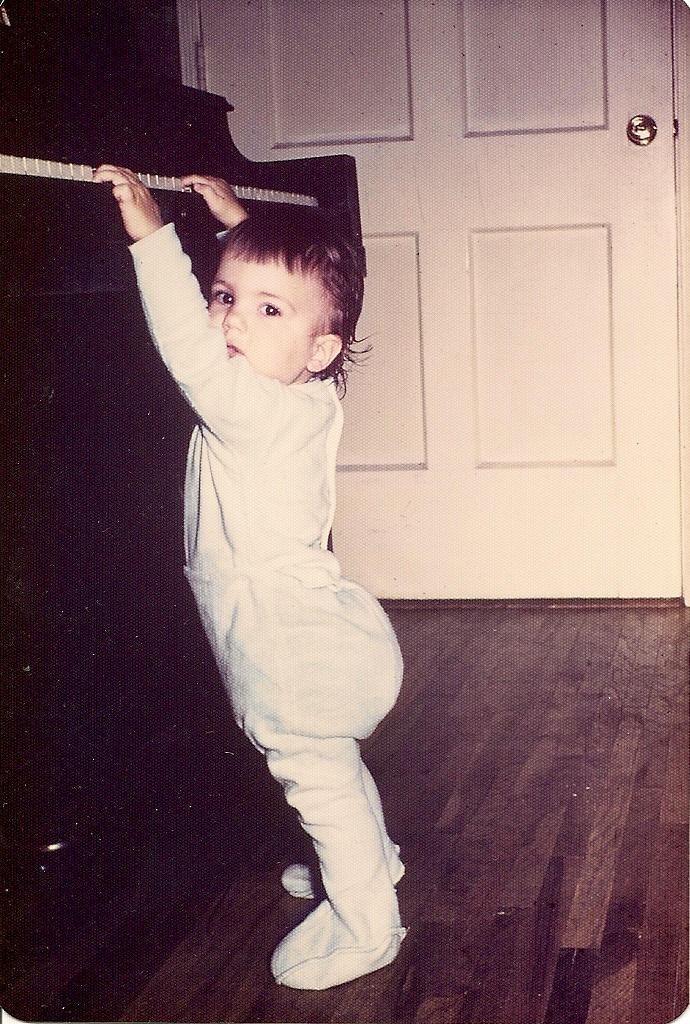 parents bought this beautiful, upright grand piano when I was about a year old – shiny, dark wood, carved panels on the top front, carved piano legs on the bottom.  I never really had any lessons to learn to play it properly but my mom was a piano teacher before she was a mom and she tried to teach me a few things.  I think I more “played at it” than really played anything “real” but I had fun.

Fast forward many years.  My parents decided to sell the piano.  My grown son wanted the piano to stay in the family, so even though I had my own piano by that time, as did my son, I offered to buy it.  Since I lived out of state, I rented a big moving van, loaded up the piano, hauled it a thousand miles north and moved it into my house.

Fast forward a few more years.  During a massive downsizing, my son decided to sell his piano.  I thought he’d now be able to take his grandma’s piano but he surprised me, shocked me, actually, by saying that he didn’t want it.  So I did what I thought was a good move at the time – I sold my mom’s piano to the people across the street.

Sometimes I miss it.

Sometimes I Miss My Piano
Tagged on: family    mom    piano    reflection    what is