It’s Tuesday… at least, in North America, and at least for another  few hours.  So much has happened in the last four or five days that I feel like it’s really Tuesday of next week.  Weird.

At some base level, my being feels like it has shifted.  Shifted right into some weird buzz gear that feels like time has smooshed itself into a figment of some crazy person’s imagination as to what time would look like if we lived in a place where time was not relevant.

Each cell feels crammed full of happy.  Bloated out with ecstasy.  Overfilled with peace.  Abundant.  Floaty.  Cloud-like.  Puffy.  Could it be that I’m avoiding that really weird word spelled j-o-y?  Really weird.

As I sit here, I have about $50 in cash to my name to last another 8 days – eight days of eating, driving which requires gas in the car, and unpaid cell phone and car insurance bills.  I had to borrow $59 just to attend a one-day workshop this coming Saturday – one that I really want to go, felt compelled to attend, heard shouts inside my head that said “you gotta go to this!” even though the description of the day sounds like it’s meant for someone other than me. 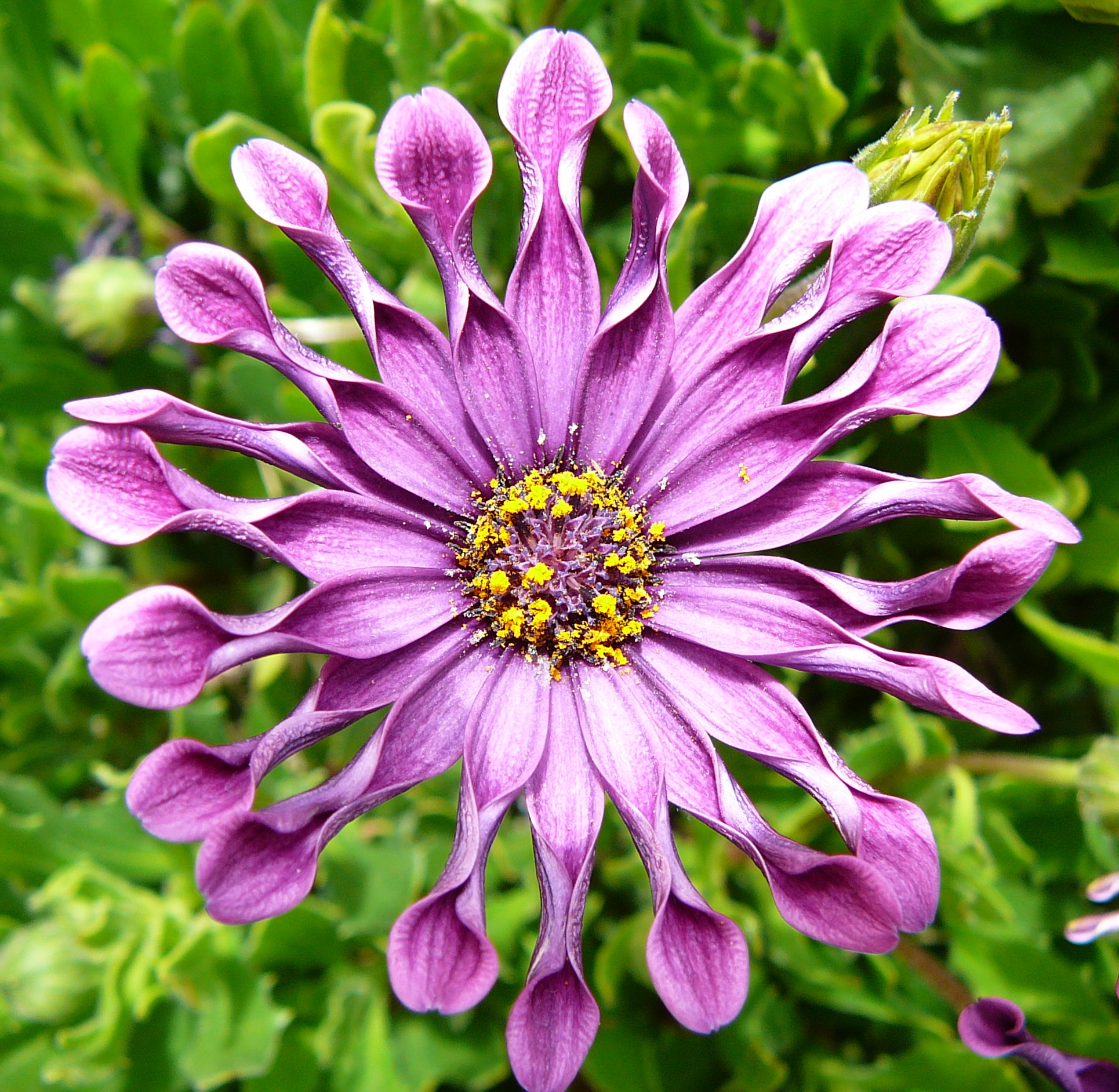 It’s kind of a new thing for me these days.  It’s easy to say yes to something when you know you have a paycheck coming in that will cover whatever it is that your head is saying ‘Yes’ to and I said “yes” to a lot of stuff when I had a steady income.  Not having that regular income anymore has left me cautious, scared, fearful, afraid, freaked out – over spending any money, over doing anything that didn’t have all the bases covered, over stepping out to something that might cost me an extra five bucks.

So the new thing for me is to step out anyway, to listen to voice in my head telling me to “go here” or “sit here” or “talk to that person,” all of which I have done all my life up until now.