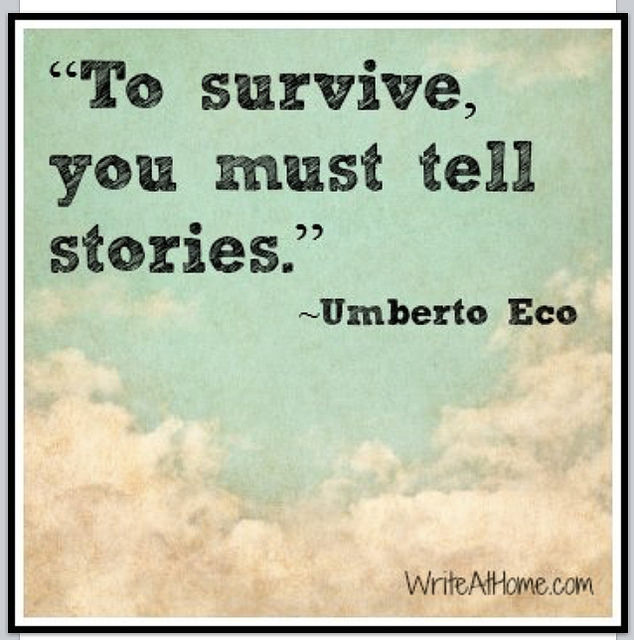 It’s been almost three months since I last posted anything I wrote. Oh yeah, there’s that Christmas message with the Christmas tree I designed on my iPhone, but I think that was just some attempt at convincing myself I was somehow still connected. A lot has happened in my life during the past three months so let’s do a quickie update. We’ll make it a pictorial so at least there’ll be pics to look at. But first, some words.  Then the photos!

In December, soon after my last written post, the news that my cousin’s skeletal remains were found out in the desert; he’d been dead a very long time and his identity was made through DNA samples. (I still don’t know if the police know anything relevant to his death.) Having grown up in a city a long ways away from any of my mom’s or dad’s family, this cousin is really the only extended family member I remember from my childhood. Our families didn’t visit often; both my mom and her sister had several babies very close together in age and traveling was a challenge.  My cousin, Bob, was exactly three months older than me and born February 28th which was the day before that year’s leap year. Even though I hadn’t seen him in several years, I always thought of him as a connection to my family, especially since my mom (his aunt) has deleted me from the family. Now that he’s gone, some part of me feels a loss that I can’t even explain. It’s not like we were close or anything. What the hell.

Along with that weird piece of information, another thing that happened in December was a phone call from an old friend that I hadn’t seen in probably 20 years. When I saw the call coming in, I ignored it because I don’t normally answer if I don’t know who it is or know anyone from the area the call is coming in from. In this case, it was Central California and I don’t know anyone who lives in that area. At least, I didn’t until after he left me a message – and that would be after the second call because he didn’t leave one the first time. Re-connecting with him was a very nice thing. We did so much together way back in the 70s and it’s sometimes nice to know that we survived those crazy times. Seems like our paths have been similar over the years, even though we haven’t really been connected in more than 30 years. It was great to talk to him and it’ll be even nicer to see him when I make my way back north this spring.

In January, I made my way to Quartzsite, Arizona, where I once again attended the Rubber Tramp Rendevous, a very loosely coordinated get-together of vandwellers, 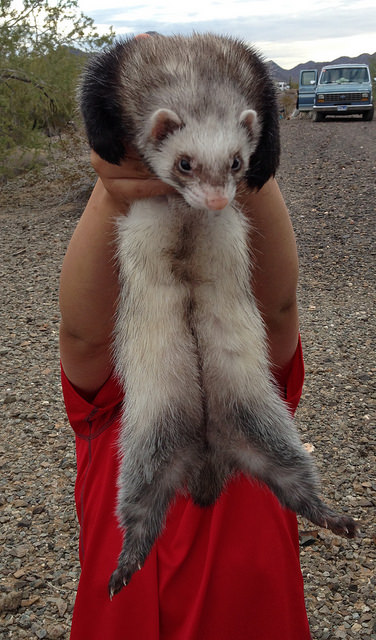 RVers, tent-campers and others interested in life on the road. It’s a gathering of people who read the blog of Bob Wells, a long-time vandweller who has some good information for beginners, but not a lot of new information for those of us who’ve been traveling for awhile.  I attended last year, too, even though I wasn’t a newcomer, because I thought maybe this group of people could be that like-minded community I’ve been looking for. This year, I was very sick for the first nine days, which left only 5 more days to connect with people and spend time in conversation around the campfires and community meals. Being sick, combined with the large number of loose dogs running around peeing and pooping on everything everywhere (including my brand new solar panel that I saved months and months for), the loud generators that sometimes went late into the night, and the lack of any new information that was relevant to me, I felt like RTR this year was a bust for me. However, and it’s a huge however, among other things, I met Alex with Ronnie the Ferret, and learned to make wire wrap jewelry from Cheri. So of course, my “bust” was not really a bust at all.  The desert sunsets are usually spectacular and again this year, they certainly were.

Over the past few months, I’ve met up with old friends and made some new ones – Lynn from our high school days; Kyra from Facebook, Michelle from Vista, Betty from Facebook. Unfortunately, I didn’t always take pics so some of these people will remain faceless to you, my dear readers. I promise to try to document these meet-ups better, starting right now.  I learned to start a campfire using barbeque potato chips (works quite well, actually, and smells delicious!). Another big highlight of February was the Yuma Geocaching Mega Event.  Hundreds of people meeting up just to have fun with their GPSers. It was a hoot and way too much fun!

In February,  I decided to continue the writing hiatus and give myself some more time to get my head together. Or at least, that’s what I told myself. I’m not sure it’s together yet but I know it’s time to jump back on the blogging bandwagon.

See you on the road somewhere!