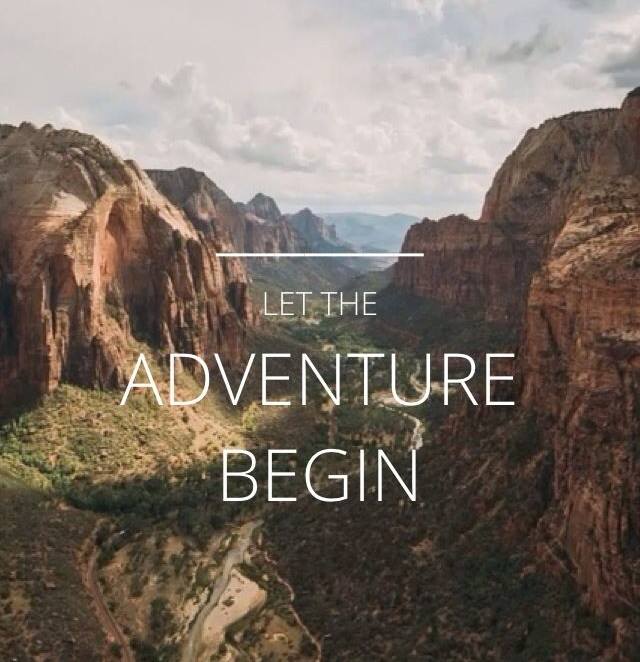 It’s just a series of adventures, stacked one right after the other.

As I’ve been making my preparations to get on the road again, I realized that I didn’t drink enough of those marvelous macchiatos to hold me over until next spring, I didn’t see everyone I wanted to see in Portland or Vancouver while I was here, and I didn’t go hiking in the wonderful PNW mountains nearly enough. Oh, sure, I did lots, went lots, saw lots, ate lots… but is it really ever enough? The Portland/Vancouver Metro area is so full of great stuff to do/see/eat, and I doubt a few months will ever feel like enough time to get in what I want to get in. Even after living here full-time for over 10 years, I never feel like it’s enough time.

On the other hand, my itchy feet have been bugging the bejesus out of me for weeks now. Maybe even longer. I just know that it’s been time to go for weeks.  Weeks.  And yet, here I am, still here.  While I really like that I have no schedule that calls my name, no plans to be anywhere specific, no nothing I need to do except get on with the next adventure, it’s exactly those same things that can keep me from moving on. The conversation in my head goes something like this: Let’s leave next Tuesday. Ok by me, but what about that book I have to give to <fill in the blank with a name>? Ok, then, let’s deliver the book and get on the road on Wednesday then. Ok by me, but what about that movie that’s only playing in Portland and if I don’t see it here, I won’t see it anywhere? At least, not on the big screen. Well, you know we can leave a week from Tuesday and then we can get everything crammed in that we didn’t get done in three months of hanging around Portland. Hey! That sounds great! So… when do we leave again?

Yup. That’s exactly what it sounds like in my head.

So if I’ve missed connecting with you, my apologies, and we need to make a for-sure date when I get back next year. If you want to go camping or hiking with me next year, let’s make sure we plan it and then make it happen! If you want to get together for lunch, coffee, dinner, happy hour, breakfast/brunch, or any other thing you can think of, let’s do it! Even though I was leaving Portland the day after tomorrow, it looks like I’m heading out a week from today, next Tuesday, September 9th.  We might be able to cram something in during the next week, or we can wait until spring.  The plan is no plan so let’s make up something and then plan it!

Or maybe I’ll just see you on the road somewhere!

5 thoughts on “Let the Adventure Begin”