I’ve always thought that I’ve been operating under the belief that what I put out there will come back to me.

I’ve spent many years helping others out, only to find no one there when I need help.

I’ve invested in many a hopeful “scheme” only to find that no one is there when I want and need investors in my own hopefulness. 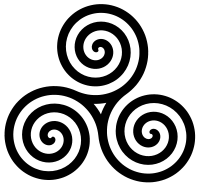 Having said that, is it that I was investing in people and their ideas instead of investing in myself and my ideas?  Did I lose myself along the way?  Have I ever known who I was?  Have I ever spent the time to figure it out?  I’m not sure about that, either, because I thought I had.  So what is it that keeps me feeling locked in place, locked in a space that is not me and not for me?  Is it a reality that time and money is not real, that it’s really just energy and that the energy is focused elsewhere?  Is it that I’m expending energy in a place that isn’t me?

If so, how do I get re-focused, re-directed, re-something so that I am following who I am and what I’m doing here?  How do I re-do years and years of misdirected actions that I now feel have been a waste of my time, money, energy, actions, possessions, and whatever else I have wasted along the way?

That last question brings up another: is it really wasted? 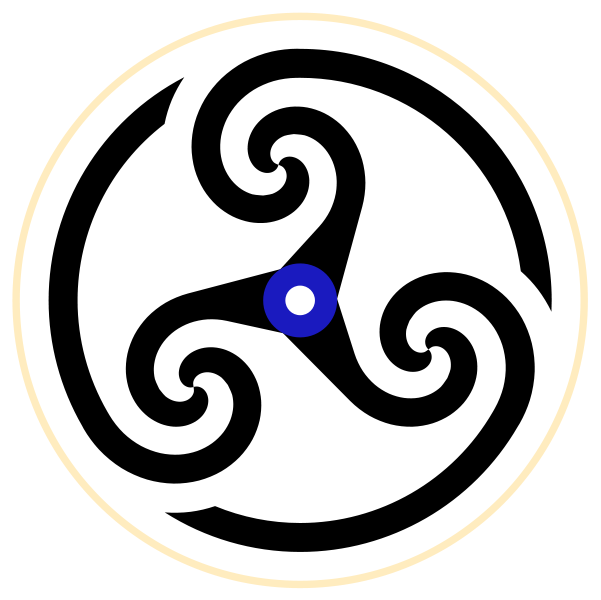 Was I supposed to be stingy back when I was making money and not share what I had with others so that I could have more money now?  Is that what I missed?  Should I have not bought dinners out, not paid for vacations, not bought household items, not bailed out friends and family, not been generous in helping out tsunami/hurricane/earthquake/fire victims?  I’m just not getting it.

I feel like the universe has strung me out to dry, penniless, broke, broken, with health issues I can’t resolve, without friends and family.  I feel like I have completely lost the game.

Blast the Karma Out of the Water!
Tagged on: lost    what is