Episode 1: A little mini-series on what to do in Las Vegas besides gambling – and there’s a lot!

Containers have fascinated me for a long time. As a kid, a large, refrigerator-sized, cardboard box was a place of creativity and fantasy – that big box could be a castle, a fortress, a house, or just a refuge from my little brothers. As an adult, I worked for many years as a building inspector and plan reviewer, and the obstacles the building code (and building officials!) put in the way of converting these big metal cuboids into inhabitable spaces was always a curious challenge for me.

Imagine my intrigue when I drove past a bunch of these big shipping containers, stacked three-high on top of each other, spread out over an entire downtown city block – it was a big “container park” in the downtown are of Las Vegas, up near Fremont Street where the old casinos have been turned into an Experience complete with zip-lines and an outdoor neon sign museum. (Can’t imagine my intrigue? Well, come along with me; maybe you can imagine some food and shopping.)

As we drove by, I heard my brain say, What? A container park? Full of containers? I’ll need to check this out!

I was out with my son and his fiancé who had been in Vegas at a conference and were heading back home. But first, we were looking for the Thai restaurant with the second highest Yelp ratings in Vegas where we were going to have lunch.  Because of their tight time schedule, the reasoning was that the second-highest rated would be less crowded; we had no time to stop to check out the containers – food was the priority because we were hungry. (The food was amazing! I highly recommend Le Thai.)

Several weeks later, I returned with my cousin, Tracie, as part of our get-away-day (as in, leave the toddlers at day care and have an adult day without them). We walked in the 110 degree heat through the containers, stopping at one to have lunch and at another to check out the toy store. We also visited the sock shop with dozens of colorful socks of all kinds, the flip flop store that sold only… wait for it, flip flops, and the chocolatier with freshly made, delicious-sounding chocolates. 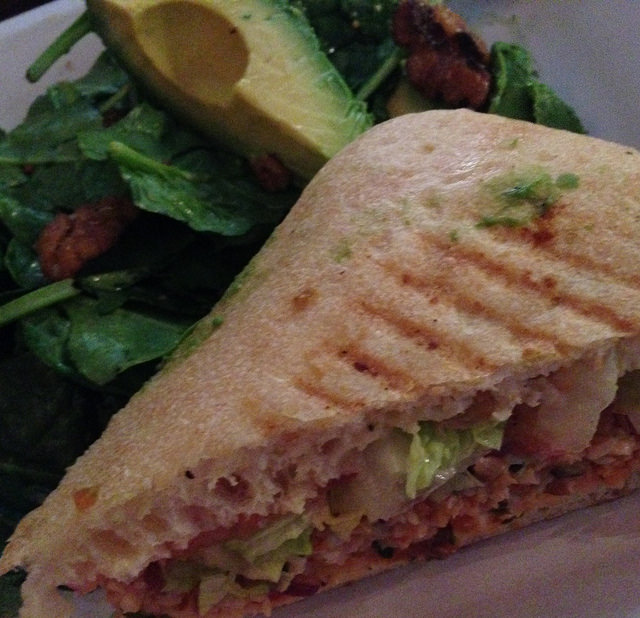 The Downtown Container Park includes a variety of restaurants and shops – if you want it, they probably have it. A bit high end, perhaps, because of its boutique-y-ness but a fun place to check out, none-the-less. There are over 20 shops selling everything from sunglasses to Native American art to jewelry to greeting cards, and more than a dozen places to find something to eat – everyone from vegans to hot dog eaters to BBQ fans to the sweet-tooths among us can find something to eat here. After 9:00 PM, it’s adults only (21+) and entertainment is often scheduled on the outdoor stage. There’s a children’s play area that includes a tree-house slide, and pets are not permitted unless they are llamas or service animals (and yes, that’s taken directly from their website’s Park Rules). So feel free to bring your pet llama.

e ate lunch at bin 702 – a wonderful lobster salad panini combined with a fresh spinach salad that had candied walnuts and quartered avocados. It was very tasty and the perfect addition to our get-away-day to keep us going for a few more hours.

Our next stop was at Jinju Chocolates, with its free taste-test of a dark chocolate salted caramel, where we purchased a few chocolates for the road, presumably, or so we told ourselves, to give us some energy when the blood-sugar boost we received from our lunch lobster salad began to flag. I’m not sure our little bags of chocolate lasted longer than five minutes after leaving the store, though, because, you know, it was hot and they might melt. <insert big grin here> 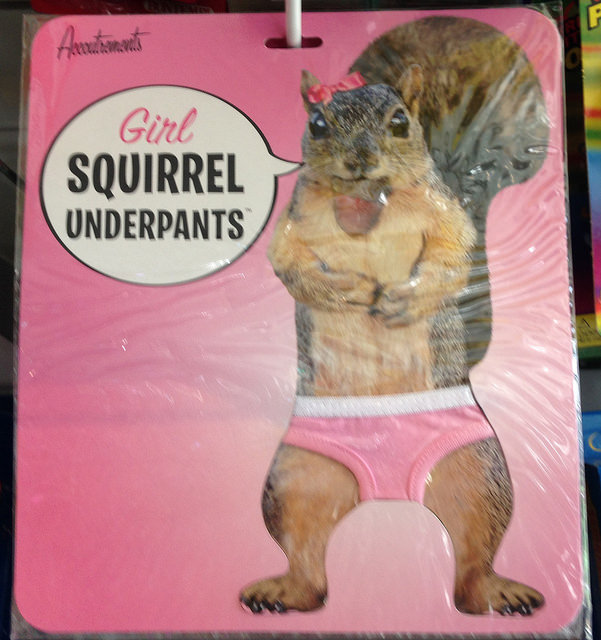 We wandered around the rest of the park, where as I already mentioned it was 110 degrees out, poking our heads into a few of the shops, but it was Kappa Toys where we spent most of our time.  The variety of toys was certainly fascinating, and the colorful displays were fun – the pink panties for girl squirrels was a hoot! Wouldn’t they make a great stocking stuffer come Christmas? There were toys for all ages, not just the kids, 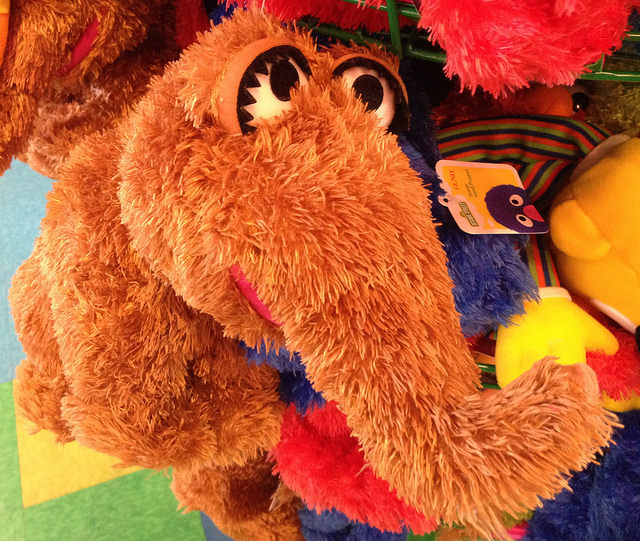 and I think that’s what was the most fun – games, books, novelties, big toys, little toys – we could have spent hours in there. (I’ve always wanted a Mr. Snuffleupagus and they had a cute little stuffed one that I might have been able to convince to come along as my traveling companion for many years to come.)

Always the inspector and plan reviewer, I was constantly looking at how things were connected, how access was provided to an area, how rails were attached, and how ramps and elevators were installed. I think that Las Vegas has done itself proud in allowing this container park to be developed. Perhaps it’ll be a flagship of sorts for other places in the country where building departments and officials are reluctant to do anything out of the ordinary. Truly a place where thinking outside the box included considering the box itself. 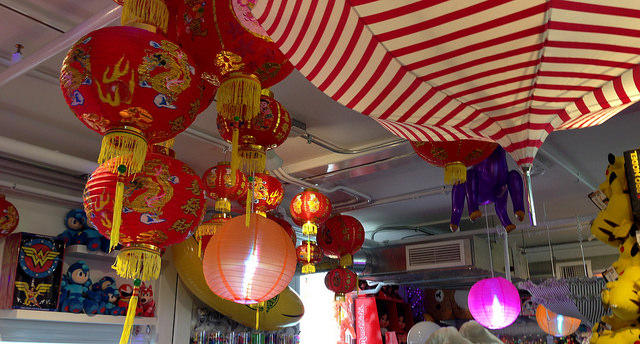 If you’re ever in Las Vegas and want to check out the Downtown Container Park, CLICK HERE for a link to their website which also includes public transportation options and a calendar of events.

8 thoughts on “Things to Do in Vegas Besides Gamble: Downtown Container Park”