Birthdays are awesome. A day worth celebrating, no matter how young or old you are.

I like celebrating, and birthdays are just another reason to pull out the good cheer, the happy faces, the friends, and oh yeah, the cake and ice cream 😀 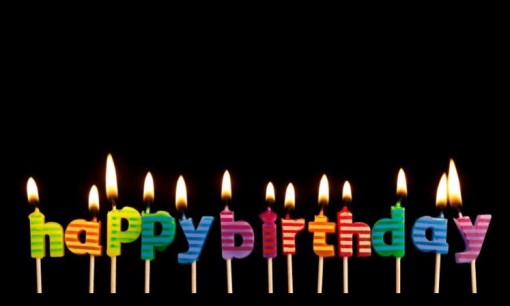 Put another candle on the birthday cake!

Facebook makes it really easy to wish your FB friends a happy day by listing the people with birthdays in the sidebar of your timeline; that is, FB will list them if your friends have listed the date in their own profiles. I like to wish people a happy day on their day so I try to do that whenever a birthday appears. I miss a few, ok, I probably miss a bunch of people, but I try. It’s the thought that counts, right?

But I’ve learned, the “awkward” way, that it would be a good idea if I do some checking to make sure the person I’m wishing happy birthday to is still alive, or even still the gender I knew them as when we became FB friends. If that sounds confusing, it is. Imagine my surprise when a FB friend I’ve been celebrating via the internet every year has actually passed on to the Great Beyond! Three years ago! And imagine the look on my face when I discovered that the man I met and became FB friends with back in 2009 has been a woman for the past couple of years. Now, I admit I have friends I don’t keep up with every day, obviously, but I didn’t think I was that far out of the loop!

Right here, I guess I could clarify what a “Facebook friend” means to me. I have FB friends that are people I’ve known “in real life” for days, years, decades, and friends that I’ve never actually met because maybe they were friends of friends, or they were people that were part of a start-up company that I also was affiliated with and we friended each other up all over the place, literally hundreds (thousands?) of us all over the planet, or maybe once upon a time, long, long ago, we played a FB game together. I like reading nice positive stuff on my page and as long as our feeds have nice positive things on them (or we post cute puppy and kitten videos), I’ll keep the FB friends I have.

Obviously I don’t check other people’s pages often enough if I’m finding that people have moved on to their next adventures, and sometimes have done so by a year or two, or four.  So now, I’ve started checking out their FB pages, scrolling down a bit to make sure I’ve gotten the gist of their current lives, before I just post a cheery Happy Birthday greeting as I’ve done in the past. 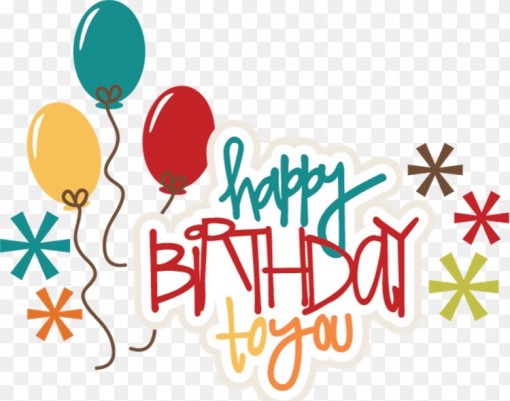 And here’s where another dilemma creeps in: what do I say when I find that I’ve been such a slacker that I missed these momentous occasions in my FB friends’ lives? I mean, do I wish condolences three years after someone has passed on? Do I say congrats on someone’s new identity? Do I just ignore it and move on? I don’t know. I mean, I really don’t know!

At least, as far as wishing Happy Birthday goes 😀

So that’s my story and I’m sticking to it.