The other day, after posting the story about Tony Bennett and Me, I decided to play around with my website and do some tweaking. (That thought right there should have thrown up a red flag in my brain!) Specifically, I was testing out a new plugin that clones a post: here’s the gist – I could write a post, then clone it and make changes to the cloned post without having to change the original post, and then I could compare the two posts side-by-side to see which one I liked better.

Well, it cloned the post, all right. But what it also did was emailed the cloned post out to everybody, just like the first one which had already been sent! Ugh.

So please accept my apologies for the duplicate mailings in your email inbox. As far as I can tell, it looks like two additional blog posts were sent out after the initial one, both of which were titled Tony Bennett and Me 2.

I’ve since deleted that plugin and hopefully, you won’t be getting any more duplicate mailings.

And no more crazy stuff from me!

Have fun today, everybody 😀 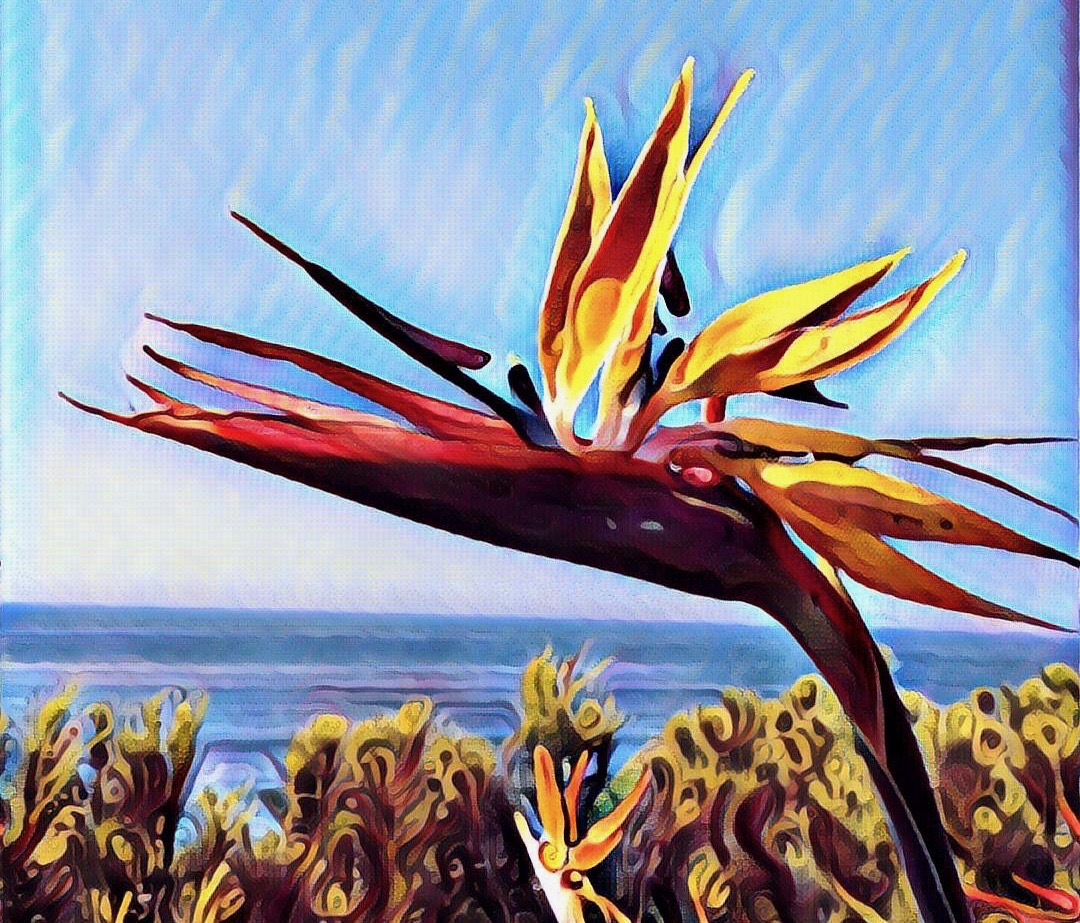 Oops! So sorry!
Tagged on: dang it so sorry    duplicate mailings    my apologies