I can usually find the positive in whatever is going on, no matter what's happening – it's fairly easy for me.  But this time, I really had to look harder and dig deeper to find anything that was not disappointing in our one-night stay at Cape Disappointment State Park in southwestern Washington State.

Why did they ever change the name of this campground from Fort Canby to Cape Disappointment State Park?  They should have left it alone.  Now it's just so… disappointing.

The difference between Oregon State Parks and Washington State Parks is as clear as day is from night. After spending two amazing nights at Fort Stevens, I somehow thought that staying at Cape Disappointment, just a few miles north across the mouth of the Columbia River and part of the same Lewis and Clark National Historical Park, would be a similar experience.

I could not have been more mistaken.

I don’t even know where to begin.  Maybe a matrix will help sort it out.  So here we go:

Now in case it sounds like it was all disappointment, let me just say that the sights are still amazing, regardless of what the management of the park does or doesn't do.  North Head Lighthouse is not to be missed, even though you can no longer go up into the lighthouse without paying a fee. 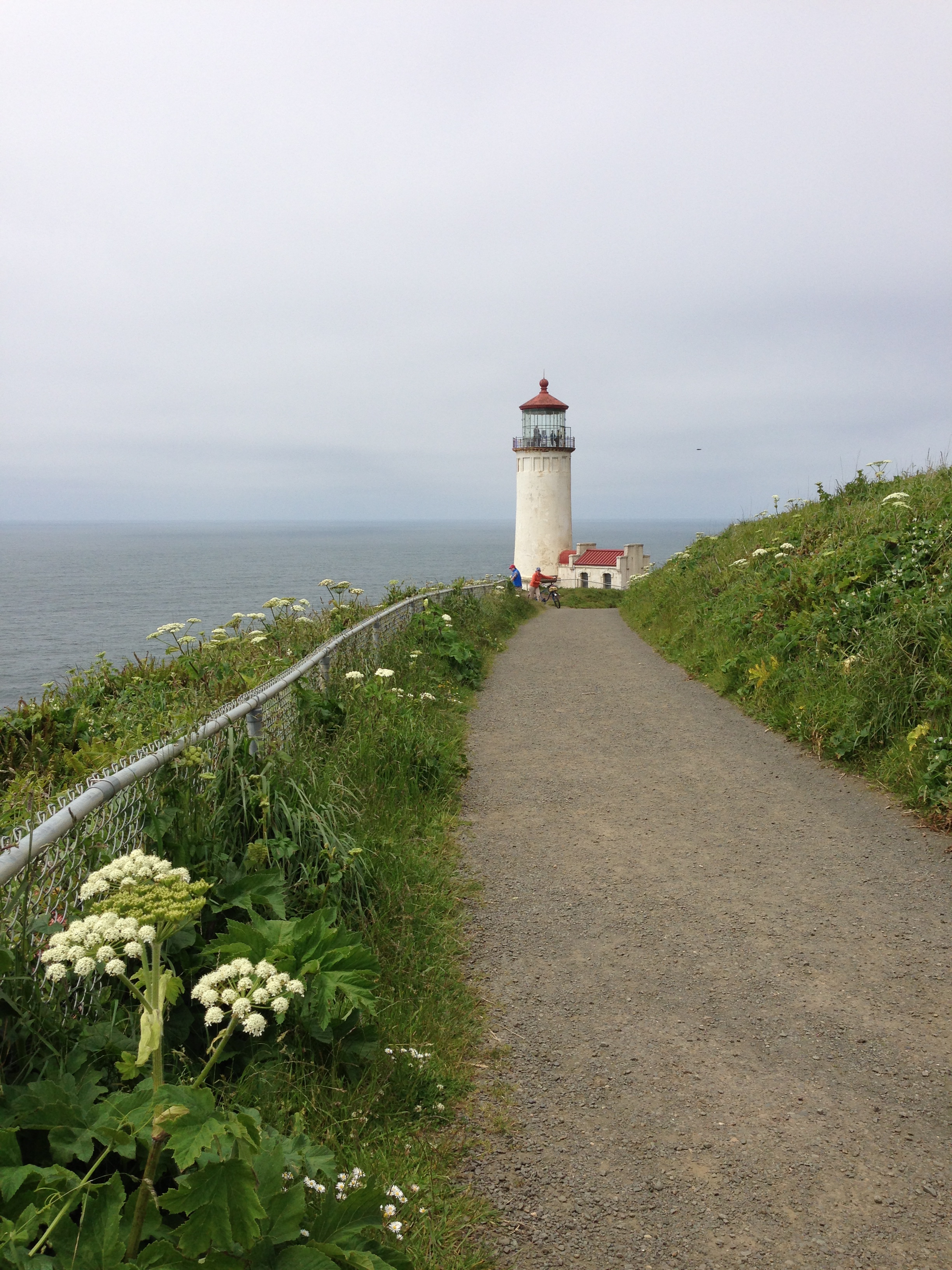 The log-strewn beaches are spectacular to walk on or see the sunset from. 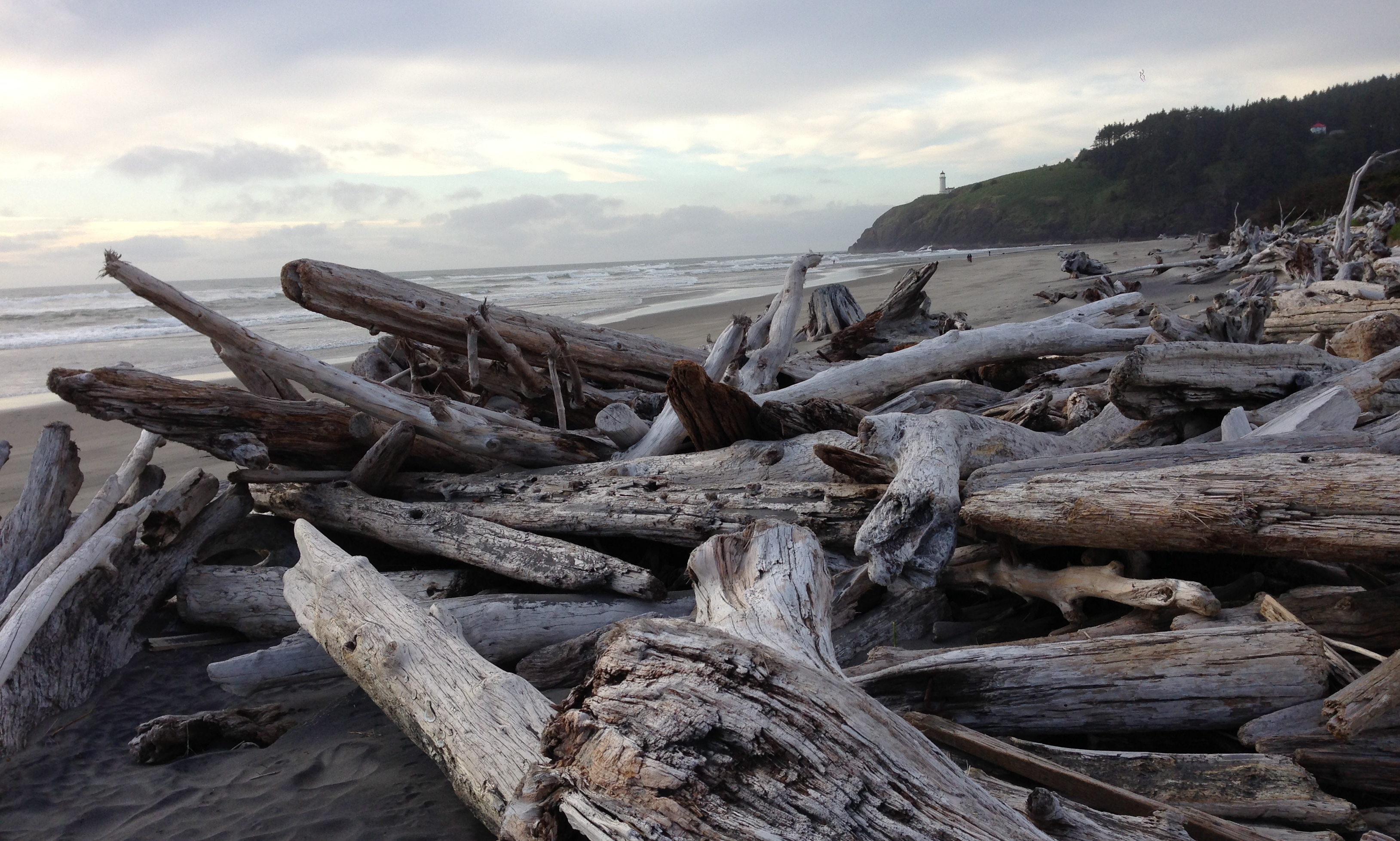 And of course, go right ahead and have a fire in your campsite's fire pit – roast a few marshmallows.

As a Washington State resident, if Cape

Disappointment is any indication of the quality of state parks elsewhere in Washington, I’m very disappointed.  (I actually stayed in several Washington State Parks last month when I was touring the Olympic Peninsula up near Seattle, and while my assessment of those parks was not quite as dire as Cape Disappointment, I was not impressed, either.  Washington really needs to do something about the quality of its state parks.)   It is painfully clear to me that Oregon has far surpassed Washington in its handling of state park monies and deserves the five stars, whereas I would give Washington only one or two stars, and that’s just for being there.

If you find yourself in northwest Oregon or southwest Washington, looking for a state park campground to spend the night in, and you have a choice, head for Oregon.  You won’t be disappointed.