That’s a lot of miles on the metal rolling thing with four wheels. 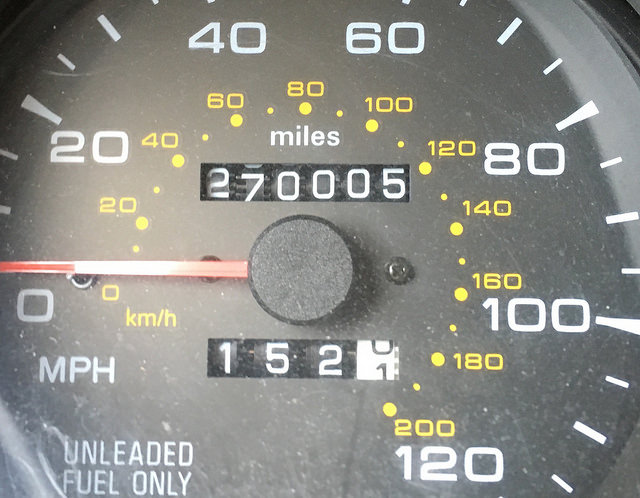 It has an oil leak that the mechanics tell me will cost more to repair than the vehicle is worth (and yes, by not fixing it, I do know I’m contributing to planet pollution) and there’s some weird clunky sound coming from underneath that no one can figure out exactly what it is. Other than that, it still runs great, gets the same gas mileage it’s been getting for years, and it’s big enough to hold all the stuff I want to put in it. I can drive it for hours and hours without feeling like I’ve been driving more than forty-five minutes and that’s a huge plus in my book.

So I think I’ll keep it for awhile longer.

It’s only a matter of time before it breaks down completely, because cars aren’t made to last forever, and I’ve already decided when that day comes, I’ll be living wherever that happens.

I can only hope it happens near a beach somewhere.

Either that or some place I’ve never been before. 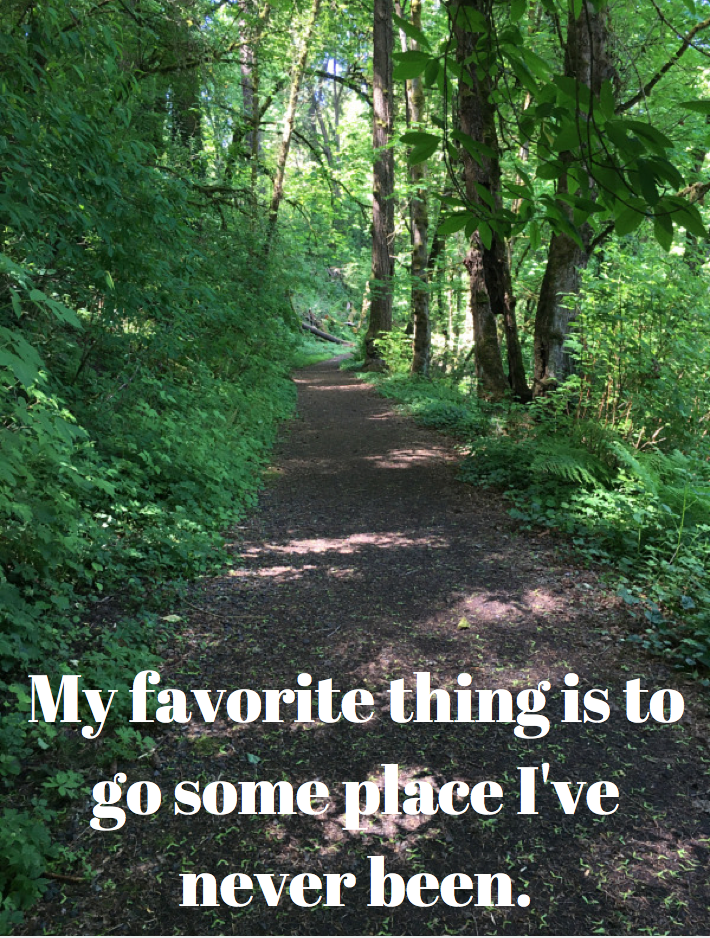